State budget revenue totaled over VND1,200 trillion between January and August, meeting over 85% of the full-year target and growing by 19.4% year-on-year, according to a recent report issued by the Ministry of Finance. 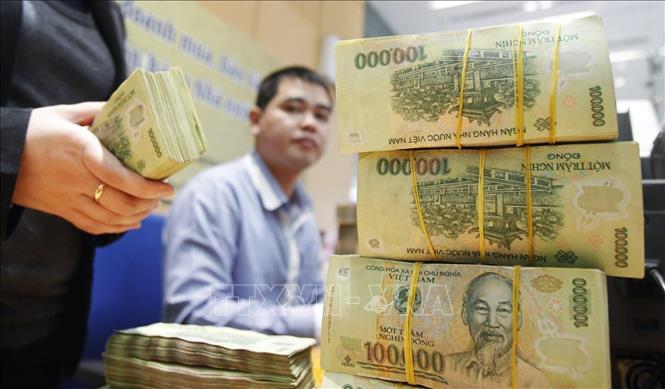 Of the total, domestic revenue accounted for VND954 trillion, reaching 81.1% of this year’s target and rising by 16% year-on-year, the local media reported.

During the January-August period, the total State budget spending was estimated at VND956.5 trillion, meeting 53.6% of this year’s target, resulting in a surplus of over VND251.7 trillion.

The tax and customs agencies continued adopting multiple support policies for firms and residents in August, such as extending tax payment deadlines and lowering taxes and fees.